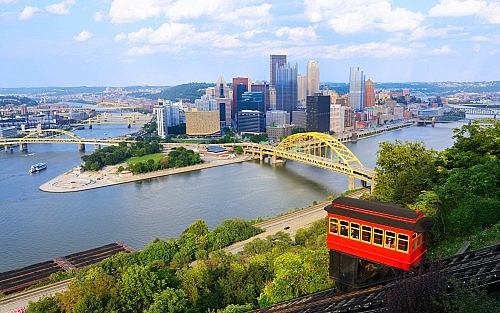 The Butler Transit Authority will be modifying its commuter bus routes beginning January 28, 2019.

The changes include stop location adjustments in Pittsburgh. All BTA commuter routes will stop at the following locations in Pittsburgh:

Due to these changes, schedule times have been adjusted slightly. Unfortunately, BTA will no longer be servicing the North Shore stops (North Side T-Station or the Allegheny T-Station). Passengers wishing to reach the North Shore as their final destination will disembark the bus at 7th & Grant Street. Passengers can then proceed to the Steel Plaza Rail Station to take the free light rail T to the North Shore.

The changes made have been in response to feedback BTA has received from the community and passengers.